Fair and purposeful handling of low performing employees in the company 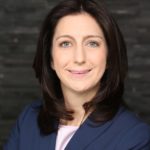 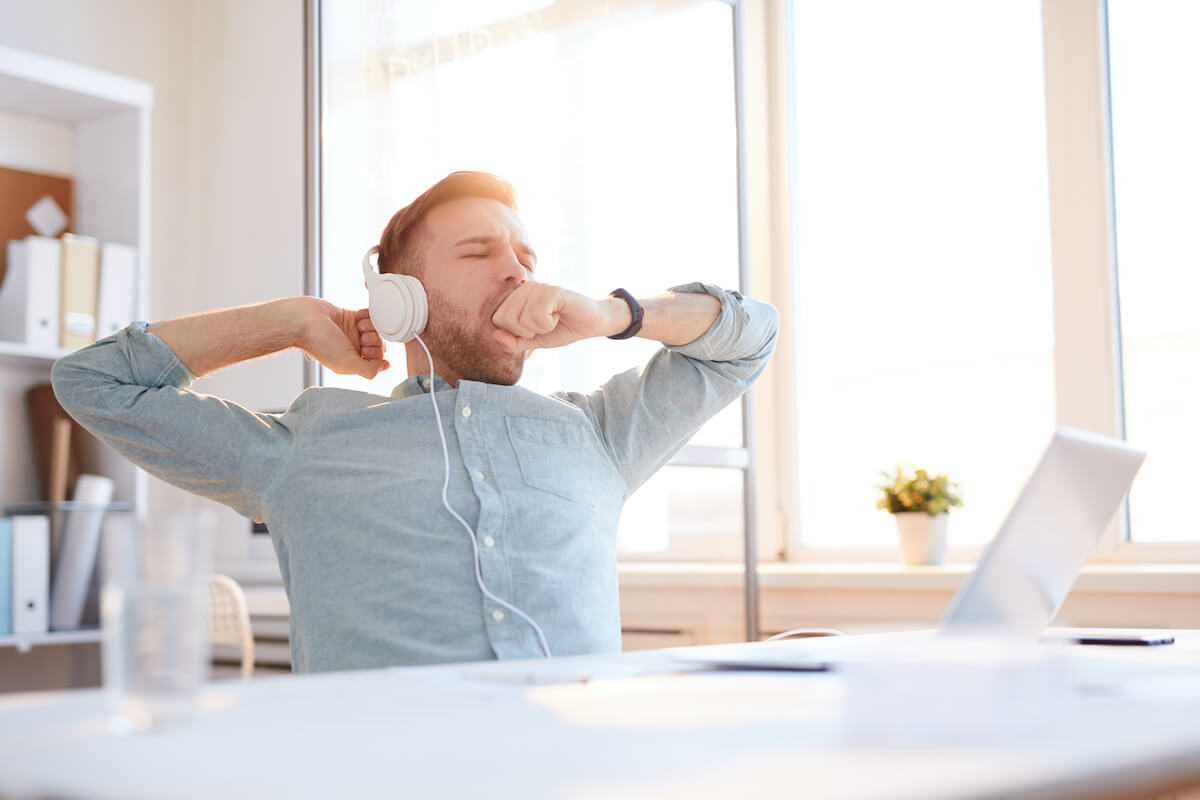 Dealing with low- or underperforming staff is a controversial topic, into which legal aspects can also play a role. Low performing personnel not only do less themselves, but also reduce the average performance level of the entire team in the long run. It can be problematic if the manager does not take action to improve performance. Because that often leads to the rest of the team seeing the work of the under performering as the new standard and also doing less.

What can be done about the problem of low- or underperformance?

1) Documented discussions between manager and employee

A total of three interviews should be held in six months and progress should be recorded.

A total of two discussions should be held over a period of around three months.

3) Make a decision about separation

It is no longer a question of whether, but of how. The decision to separate has been made. “Only the process is fair,” says the works council of one of our customers. And that’s how we orient ourselves when dealing with poor performers. It is advisable to be able to explain exactly how the underperformance differs from the normal performance in a comparable environment. This can play a role in a process before the labor court. The Federal Labor Court has ruled in two judgments (Az. 2 AZR 536/06 and 2 AZR 752/06) that the criterion for performance is personal performance. A comparison with other employees is therefore complicated. 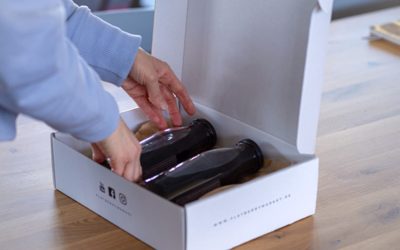 Mergers & Acquisitions are a popular form of growth and profitability for companies in the printing and packaging industry. The packaging market is growing. Especially now in times of Corona, when hygiene measures and online trading are a top priority, packaging...

END_OF_DOCUMENT_TOKEN_TO_BE_REPLACED 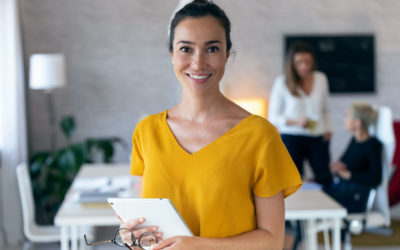 It can happen that an original business model fails for various reasons. In such a situation, a well-considered change of strategy is required to get a young company back on the road to success. But that is easier said than done. What can a start-up do to escape...

END_OF_DOCUMENT_TOKEN_TO_BE_REPLACED 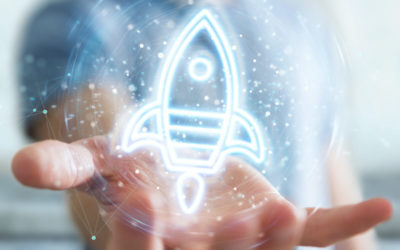 Raising capital for your start-up: the right steps

It starts with a brilliant idea. But soon disillusionment sets in: whether the idea alone is enough to get a start-up off the ground? The answer is clearly no, because without capital acquisition a start-up has no chance of success. Here we explain which measures are...